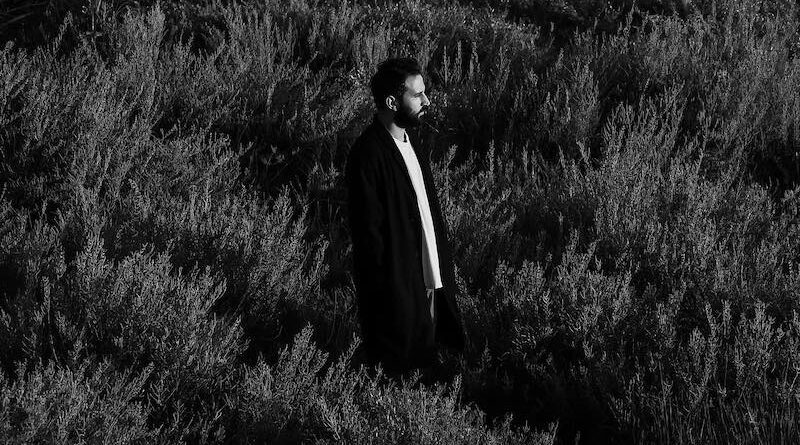 Portuguese visionary artist Luis Clara Gomes, better known as Moullinex, has been around for just over ten years now, releasing cutting edge records on German dance label Gomma and on Discotexas, a label he founded with Xinobi. His fourth studio album Requiem for Empathy is set for release on March 26th, 2021 and it includes collaborations with Sara Tavares, Selma Uamusse and Afonso Cabral, artists who have been redefining the Lisbon music scene.

Pivotal in the new record are also the collaborations with GPU Panic, materializing in four beautiful songs that are rooted on the dance floor but also lend themselves to a journey of introspective contemplation. Released as a single last October, “Running in the Dark” is one of these collaborations and it features GPU Panic’s unique voice, arpeggiated basslines and the surprising addition of traditional West African Kora played by Mbye Ebrima. Stream it below!

Check out Moullinex’s official site or Facebook for more info. Stream his music on SoundCloud.