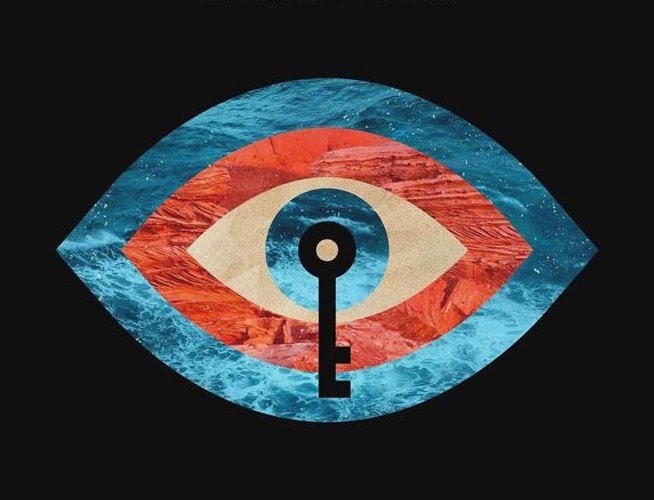 After announcing the release date for their debut EP Visions IV (due August 25), Aussie indie-electro act Nocturnal Tapes offer up another taste of their new record with the single ‘Wake Up’ – recorded and produced by the duo themselves at their home studio and mixed by Adrian Breakspear (Gang of Youths, Cosmos Midnight, Kučka).

New cut ‘Wake Up’ is an intricate slice of house-infused electronica which glides along effortlessly blending organic and electronic instrumentation, and culimnates with the soaring vocals of front man, Harry Suttor.

Since their 2016 inception, Nocturnal Tapes have released a slew of tracks strongly embraced by the likes of triple j, ABC’s Rage, community radio and worldwide blogs; which resulted in a top twenty position on the esteemed Hype Machine charts.

Find out more about Nocturnal Tapes on their Facebook and listen to more tunes on SoundCloud. Buy the music on