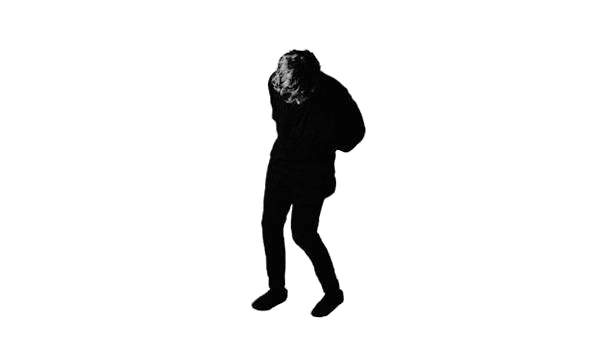 Originally from Tel-Aviv, now based in brooklyn, O Mer (born Omer Schonberger) is a very talented guitarist, singer, beat maker and composer, who has already been dubbed the next James Blake by Nylon Magazine. His debut EP, Blind, was released just over a year ago, featuring a collection of songs with experimental elements, sleek beats and great vocals. ‘It’s a continuous piece,’ O Mer explains. ‘It feels like the last few dreams you had before waking up, when things line up in a way that only made sense while dreaming.’

O Mer shared his new song “Now I’m Alive” via his SoundCloud a couple of months ago and it has already received over 100,000 plays. This expertly produced tune mixes solid beats and soulful vocals that give it an organic, human touch.