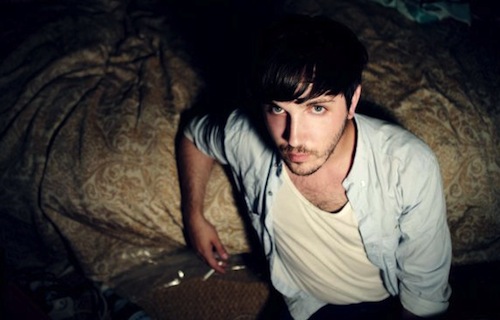 Pegase is the solo project of Raphaël d’Hervez, former member of synthpop trio Minitel Rose. He started working on his own compositions a few years ago, unleashing a few demos onto the interwebs, and released his first EP, Without Reasons, in 2012 on his own label FVTVR. His subtle mix of new wave and nostalgic dream pop quickly caught on but Pegase decided to take his time to polish his sound, releasing only a few tracks over the following couple of years.

Fast forward to 2014 and the young musician long-awaited debut album! Somewhat reminiscent of M83‘s bounciest moments or a more contemplative version of Phoenix, Pegase is set on proving that the French music scene still has a lot to offer beyond these two underdogs-turned-household-names.

Sending the listener on an intergalactic journey, this electro-tinged album is like a dream, with a beginning, a middle and an end, that oscillates between soft waves of synth perfection, bewitchingly wistful vocals and pulsating dance floor beats.

Check out their official site or Facebook for more info. Buy the music on