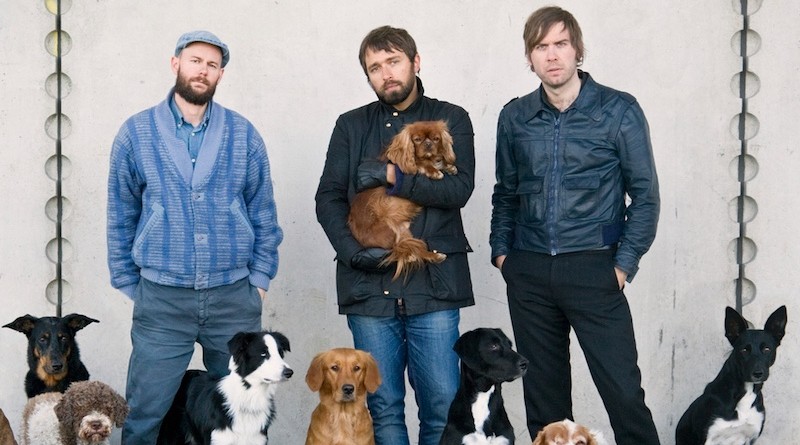 Last September 21st Peter, Bjorn & John simultaneously released the first three singles from their forthcoming studio album Darker Days with the premiere of the first ever 3-in-1 music video. For this unique video experience, the band worked with longtime visual collaborator Ted Malmros from the Shout Out Louds who has also directed videos for First Aid Kit, Kygo or Lykke Li, and PB&J’s first worldwide hit “Young Folks”. The idea of sharing these three songs is to show what each member of the trio brings to the equation. Each song represents a different band member’s perspective, so “One For The Team” is Peter Morén, “Gut Feeling” is John Eriksson, and “Every Other Night” is Björn Yttling.

Peter, Bjorn & John’s new album Darker Days is their eighth and features the Swedish trio handling all the writing and production for the 11-song LP. The album is out October 19th via INGRID, an artist collective and record label they started in 2012, and it’s already available for pre-order HERE with loads of cool stuff including signed gold vinyl, test pressings and more.

The band will hit the road in the US this winter for a handful of headline dates. Get all the details on their Facebook and listen to more tunes on SoundCloud. Buy the album: