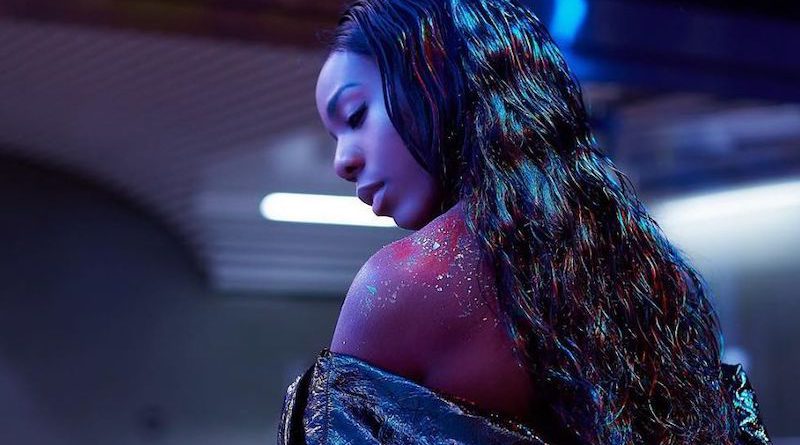 Swedish songwriter, producer and multi-instrumentalist Pheeyownah (real name Feyona Naluzzi) works under strict DIY principles. Working from her own studio, she released her debut single ‘Strugglin’ in 2012 and first two EPs, all on her own label. In 2016 Pheeyownah signed to Swedish independent label Labrador Records, who released her Zero09Zero09 EP in 2016 and her highly anticipated debut album, Silver, in 2019.

Feyona Naluzzi was born in southern Stockholm after her parents moved from Uganda to Sweden in the 80s. As a kid, she sang gospel and soon discovered she wanted to be an artist. Expressing through dance, writing and poetry, she decided to focus on music in 2010. Since then she has been making smokey RnB-infused experimental tracks with hazy vocals and intricate beats. Some say her music sounds like a mix between Burial, Sade, early The Weeknd and Twin Peaks.