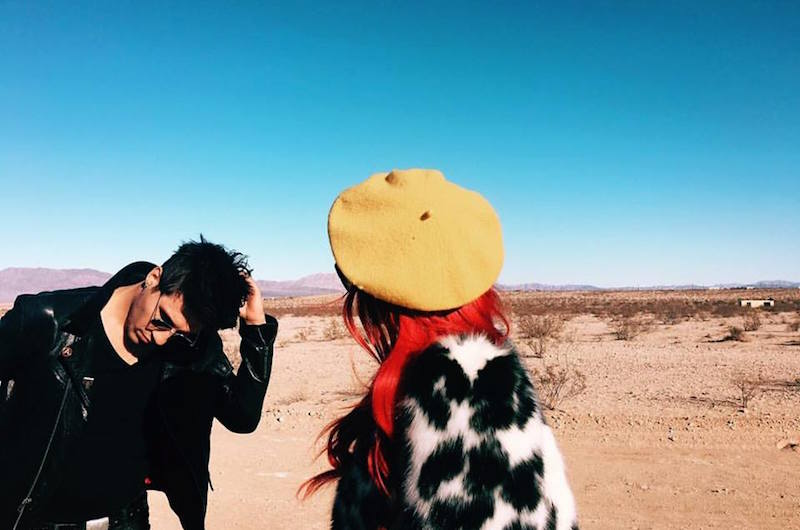 L.A.-based alternative duo Powers recently premiered “Heavy”, a new track taken off their upcoming debut album, Alpha, which is due out later this year on Republic Records. With its late 70’s New York bass line and deliciously retro string arrangements, “Heavy” is a bittersweet number about the struggle of relationships and how toxic they can sometimes be. It’s a “battle between logic and desire” says vocalist Crista Ru, who co-founded Powers with co-vocalist/multi-instrumentalist Mike Del Rio back in 2014.

For Powers, bringing songs to life means tapping into their own eclectic backgrounds from playing in underground punk bands in New York City to co-writing for the likes of Kylie Minogue and Selena Gomez. Citing the cut-and-paste art of Robert Rauschenberg and Terry Gilliam among their longtime influences, they’ve taken a collage-like approach to constructing crystalline pop.

For more info, music and your dates, check out their official site or Facebook. Buy the music on