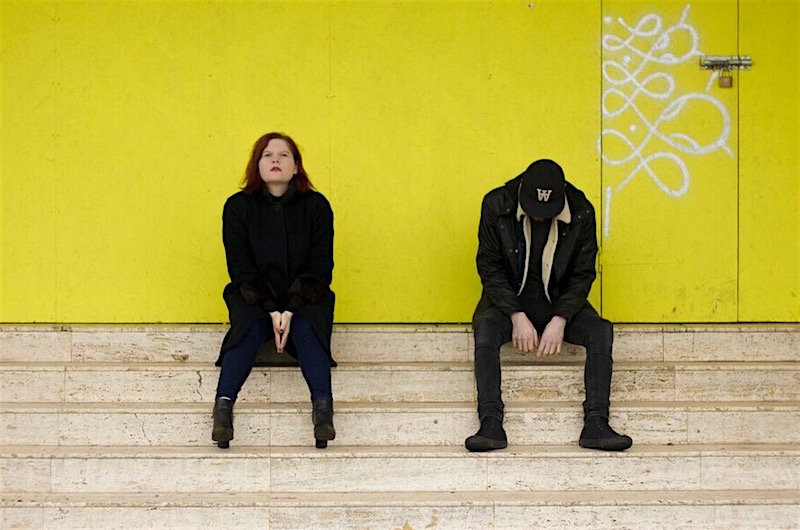 Formed in 2015, Sea Bed released their debut EP Moving Ghosts last March and are now set to perform at The Great Escape for the first time next weekend. With influences ranging from sultry 90s R&B and glittery 70s disco to classic 4/4 house music, the Brighton-based duo transform these sounds into something refreshingly modern.

In their own words, the title track of the EP is about “the realisation that living is a constant progression, and that resisting to the natural movement of life causes pain, and makes us fearful and stagnant. At times it’s better to let go and move on, rather than cling onto something that holds you back.”

For more info and music check out Sea Bed’s Tumblr, Facebook or SoundCloud. Buy the music on