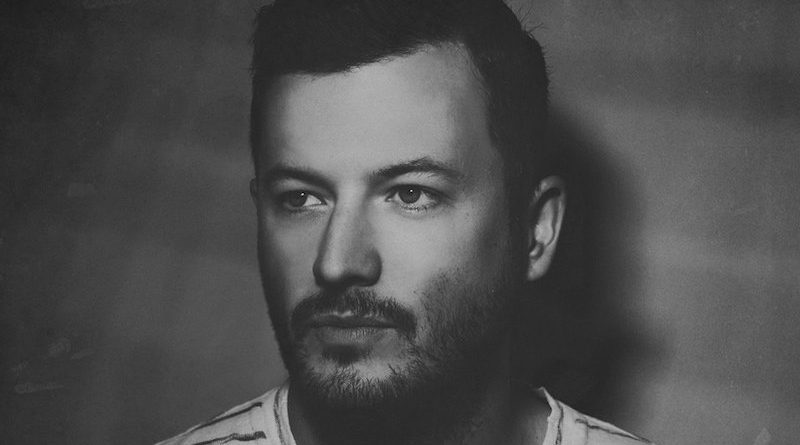 Seattle based artist and producer SYML (AKA Brian Fennell) recently announced the release of his self-titled debut album and he is now sharing the official video for his critically acclaimed single ‘The Bird’.

In support of the album release, SYML has also announced a headline run of US tour dates beginning June 10th in Washington, DC. This follows the recent announcement of an extensive UK and European tour, which kicks off in June 2019 and runs right through to the end of October, culminating with a headline show at London’s Scala on October 29th.

The video for ‘The Bird’ was shot by Seattle director Hayley Young and features Tacoma-based, self-taught dancer and choreographer Larieza Leigh Smith, who SYML discovered via Instagram and immediately recruited to choreograph a contemporary piece for the video, which also features two of her students.

For more info, check out SYML’s official site or Facebook. You can also listen to more tunes on SoundCloud and pre-order the album on