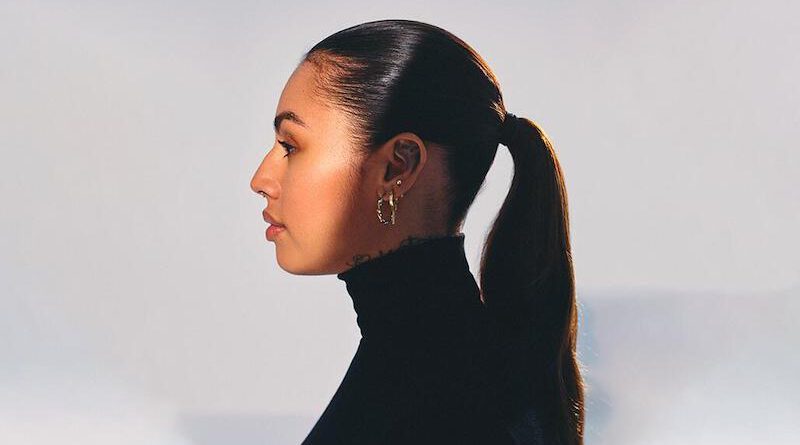 Tabitha Foen-A-Foe, better known as Tabitha, is a Dutch singer and voice actress, born in the small city of Leiden. She trained at Rotterdam’s Pop Academy for two years, after which she left for Los Angeles, where she worked with producer Timothy Bloom and released a few singles in English. Tabitha then returned to the Netherlands and, in 2018, she released her first Dutch-language EP, Gevonden In Verdwalen, and her first #1 single “Hij Is Van Mij”.

In 2019 she released her second EP HIT-SIG and, with 300 million streams on Spotify, she became the most streamed female artist of the year in the Netherlands, scoring hits such as “Slapen Met Het Licht Aan”, “Moment” and “Het Spijt Me Niet”.

This self-confident and powerful RnB-tinged track was the first single taken off the young artist’s debut album Hallo Met Mij, which was released on September 25th 2020 under her own label NEOF Music Group and Sony Music. “Het Spijt Me Niet” comes with a playful rococo video shot at Chateau Marquette, a few kilometres North of Amsterdam, and directed by Luka Boerrigter.

Find out more on Tabitha via her Facebook page and stream more music on SoundCloud.