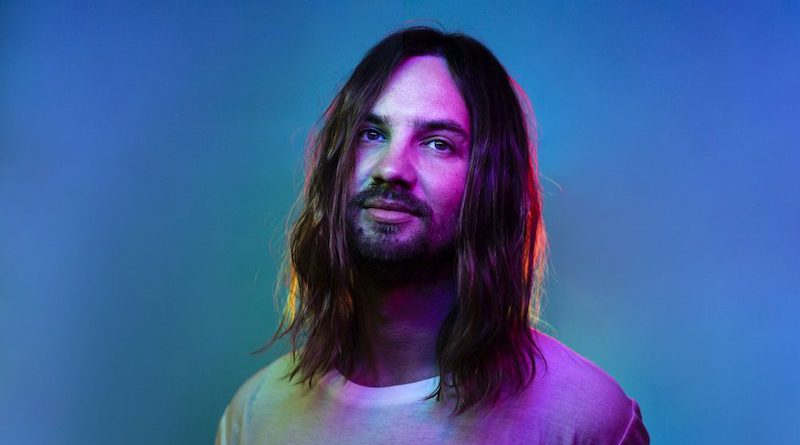 The album was originally intended to be released last April, before Tame Impala headlined Coachella, but Parker changed his mind and decided to push the date. In an interview he explained that he wanted to put out a new album at all cost, even if it might not be as good as his previous work. Eventually knowing in his heart that the album wasn’t ready, Parker did the right thing and gave himself more time to polish his new tracks. The result is a well balanced collection of 12 majestic tunes that blend elements of indie rock, psych dance and pop into an mesmerising retro-futuristic kaleidoscope.

To support the release, Tame Impala premiered a music video for “Lost in Yesterday” on January 30th. Directed by Terri Timely (aka Ian Kibbey and Corey Creasey), the clip shows Kevin Parker and his live band performing at the same 70s wedding reception reimagined over and over again with more extravagant details each time around.

Bonus track: “Patience” was released in March 2019 as a teaser before the new album.

Check out Tame Impala’s official website or Facebook for more info and tour dates. Listen to more music on SoundCloud.

One thought on “TAME IMPALA – LOST IN YESTERDAY (Alt/Indie – Australia)”