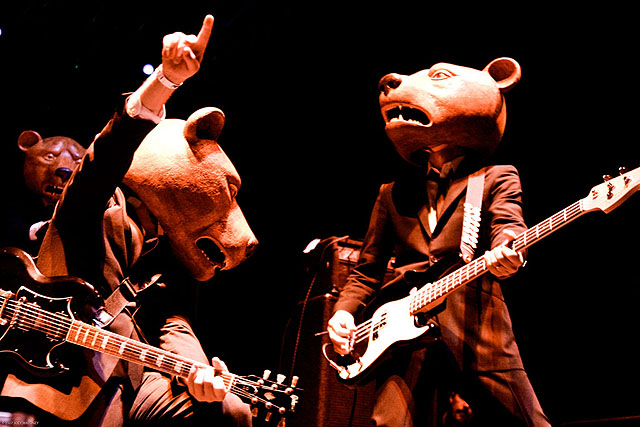 On their sixth studio album, Devil’s Music, they collaborated  with underground Stockholm rapper Mapei for a track called “Cardiac Arrest” and the track has just been released as an official single. For this release, the song has been re-recorded with Swedish pop princess Robyn! This new pumped-up version is an infectious piece of electropop, which gives you a rush right from the first minute.

But this is not the only cool collaboration you’ll find on Devil’s Music. The album boasts an impressive list of guest vocalists: Eve, The B-52s, Cee-Lo Green, Redfox and many more… For your listening pleasure here’s a track they did with the Flaming Lips. Listen and like!