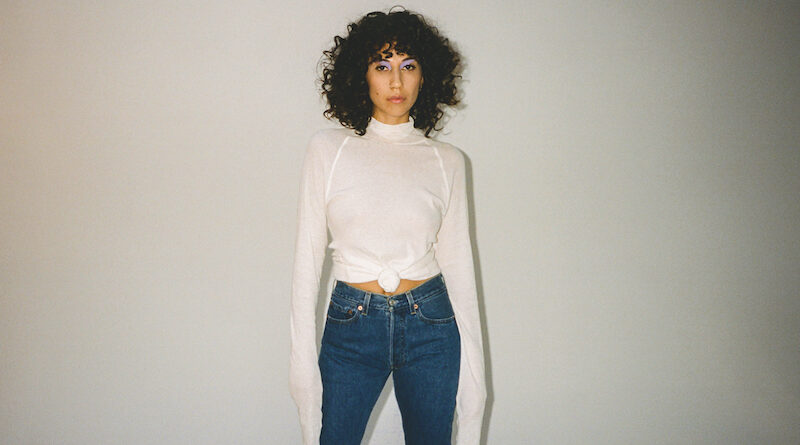 Hotly tipped LA-based singer Tei Shi released her new Premonition EP on October 6th. The song was  the result of a period in which Tei Shi felt disappointment in her life, rising music career, and the industry. She found herself fighting feelings of stagnation and frustration, which resulted in her coming to terms with her fate by realising that some things are out of her control.

Speaking on the experience, Tei Shi shares: “I wrote Bad Premonition during a time where I was feeling really lost and disappointed about my experiences trying to ‘make it’ as a musician and in the music industry. I felt I kept ending up in the same place over and over again in my life – within my career and my relationships. These toxic situations were playing out repeatedly every time I tried to start fresh. It’s about this feeling of oncoming disaster, where you see where you’re headed, and it’s not good, but there’s nothing you can do about it – so you kind of resign yourself to a fate.”

The new single follows the release of the visualizer for “GRIP” and the announcement of her two upcoming special headlining shows in New York (11/19 at Baby’s All Right) and Los Angeles (12/1 at Zebulon). You can find Tei Shi on Facebook and listen to more music on SoundCloud.