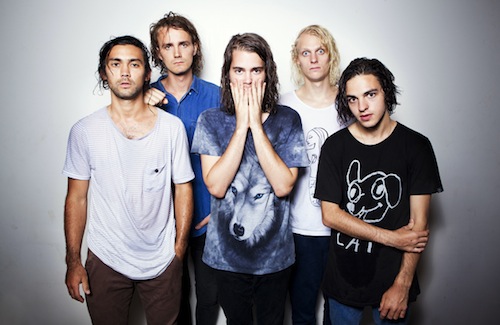 With ultra catchy melodies and hooks so sharp they should be illegal, the band’s new EP is a tight collection of devastatingly effective tracks that worm their way straight into your brain.

The Belligerents did a mini tour supporting Sydney electro heavyweights Van She back in April and now they are hitting the road again, playing shows around Australia to promote their new release.

For more info, check out the band’s Facebook. Buy their EP on BandCamp or