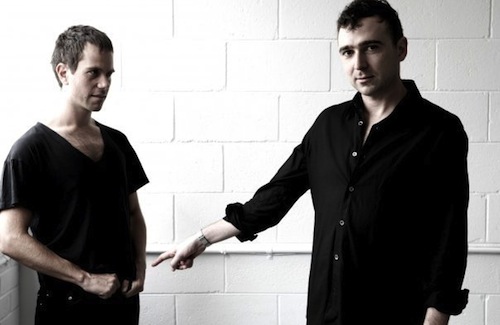 Its been a long wait but here it is, “Youth in Trouble” is the first taste of new music from The Presets in over four years and it’s available now on all download platforms. This undulating slice of pulsating techno is backed by three reworks from Alex Metric, Green Velvet, The Finger Prince & Light Year.

The Presets’ third album Pacifica will be released worldwide on September 14th but it’s already available for both digital and physical pre-orders, including a Limited Edition Deluxe package. The lads will soon be hitting the Parklife Festival circuit around Australia before setting sail for North America in October.

For more info and music, check out the band’s official site or Facebook. Buy their albums on

0 thoughts on “THE PRESETS – YOUTH IN TROUBLE (Club – Australia)”