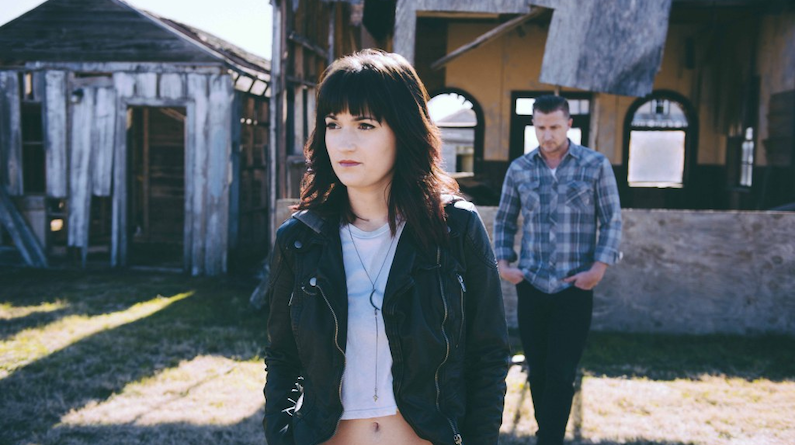 The Wind and The Wave is an American band composed of touring musician turned songwriter and producer Dwight Baker and singer-songwriter Patty Lynn. In 2014, the duo quietly released their stunning debut album From the Wreckage and just two years later they signed to Island Records and unveiled their ambitious second album Happiness is Not a Place, encompassing everything from indie-folk, to alt-country to blues-rock to Southern psychedelia.

The band’s cover of “Chasing Cars” by Snow Patrol was featured in season eleven of Grey’s Anatomy, propelling the song to the number one spot on Shazam, various other songs featured on Nashville, Hart of Dixie, and The Vampire Diaries. The band also earned itself a rabid following, with fans especially enamored of Lynn’s feisty vocals and brutally personal lyrics, as well as Baker’s original arrangements and rich sonic palette.

For more info, check out the band’s official site or Facebook. Stream their music on SoundCloud.