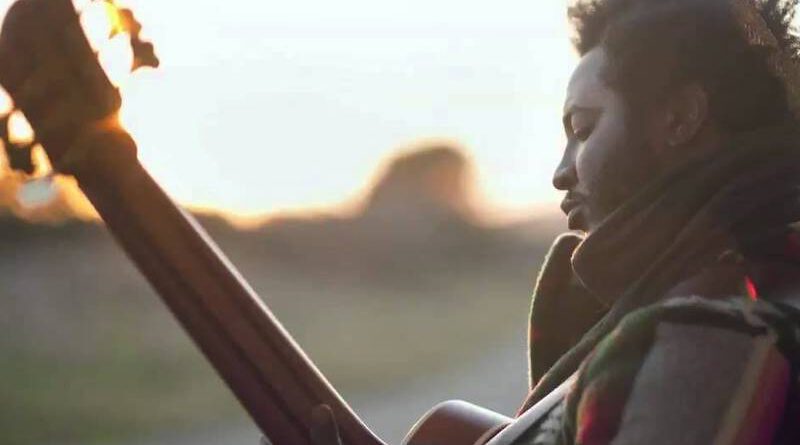 Stephen Lee Bruner, better known by his stage name Thundercat, is an American bass guitarist, singer, songwriter from Los Angeles and a cornerstone of the Brainfeeder label, having released The Golden Age of Apocalypse (2011), Apocalypse (2013), and Drunk (2017) which cemented his reputation as a unique voice transcending genre. Along with more contemporary influences, Thundercat draws inspiration from jazz musicians such as Miles Davis, Mary Lou Williams and Ron Carter.

Co-written with Grammy Award winning electronic music producer Mono/Poly and Flying Lotus, ‘Heartbreaks + Setbacks’ was featured on the album Apocalypse, released in 2013 via Brainfeeder. The song is less about Bruner’s trusty bass guitar and more about his vocals than on his debut album and the result is an emotional, visceral track that will tear at your heartstrings.

Connect with Thundercat on Facebook and check out more tunes on SoundCloud.