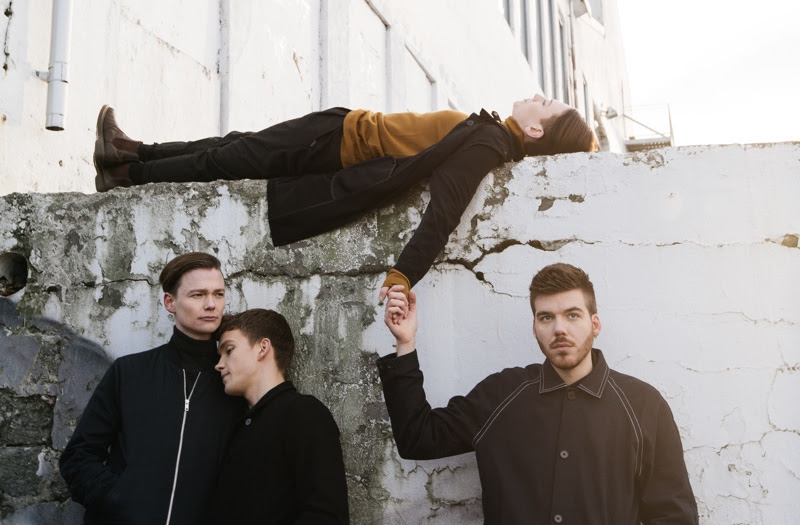 Vök took their time to deliver this first album but they are now ready to share it with their fans and the four-piece will be touring extensively throughout 2017 to bring it clubs and concert halls across Europe (Netherlands, Germany, Poland, France, UK and more).