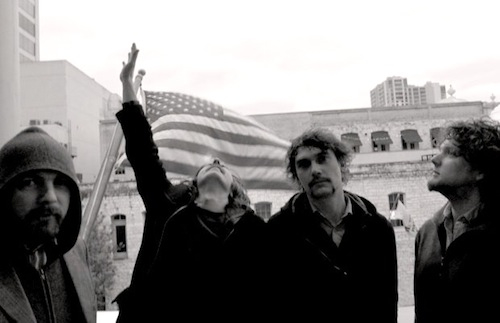 Three years after their cult album Wave If You’re Really There, Liverpool-based indie electro outfit Wave Machines are finally back with their haunting new single “Counting Birds” and they’ve decided to make it available for free on their SoundCloud, for a limited time only.

“Counting Birds” reveals the band’s darker side, it is more nuanced and introspective than their usual lush disco-hook sound. Simultaneously intimate and epic, this new song points towards what will be a massive return-to-the-fray of one of the most promising acts of the last few years.

Show Wave Machines some love on Facebook and get all news and updates on their official website. You can buy their music on