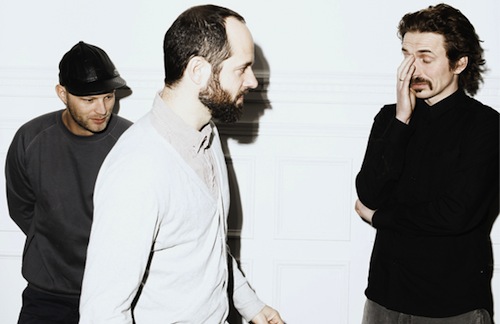 WhoMadeWho‘s new album, Brighter, is currently making quite a splash on the indie dance/nu-disco scene, and it couldn’t be more deserving. This is the Danish trio’s second album in less than 12 months (their mini-album Knee Deep came out in April 2011) and it shows their evolution towards a darker sound, increasingly influenced by techno and deep house, particularly on the vocal-driven “Never Had The Time.”

The band is now giving their fans an opportunity to put their own spin on the track through a Beatport-sponsored remix competition. If you want to win a pair of AIAIAI headphones, grab the stems on Beatport, mix ’em up your way and upload your submission back onto Beatport before May 7th…

Visit the band’s official site or Facebook for more info. Buy the music on