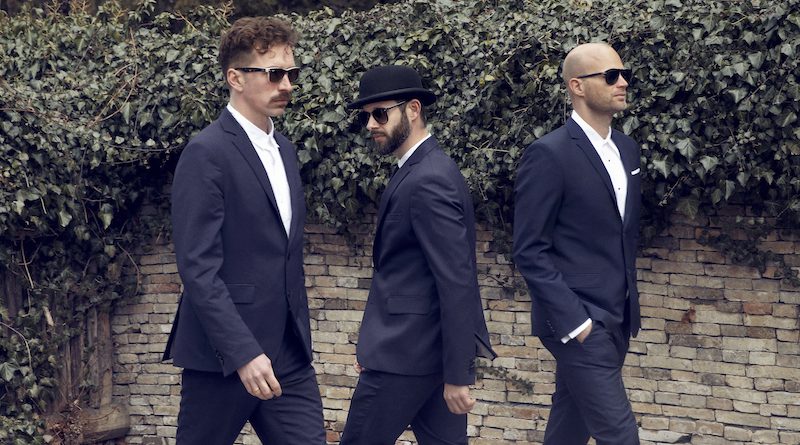 Danish experimental pop trio WhoMadeWho, who formed in 2003, consists of jazz guitarist Jeppe Kjellberg, drummer Tomas Barfod and singer/bassist Tomas Høffding. Over the past 15 years, they have released numerous singles and EPs, as well as six full length albums, the latest being Through The Walls, released in early 2018 via Embassy of Music.

Talking about the creative process behind the 12-track album, Jeppe Kjellberg explains: “Making Through the Walls was like three adventurous boys entering their own private private playground in the studio, experimenting with new ways of recording and staying in that creative zone. Insisting on being there for a long time, like having a real job. Taking the time to fool around without forcing any deadlines. Honestly, we were just staying true to our own chaotic creative cravings.”

If you like what you hear, check out ‘Dynasty’, the exhilarating and deliciously tropical second single taken off the album. The video was directed by Zweihund (who also created videos for singles ‘I Don’t Know’ and ‘Surfing on a Stone’) and shot in India in late 2017. Watch it below!

Visit WhoMadeWho’s official site or Facebook for more info and tour dates. Listen to more tunes on SoundCloud and buy the music on