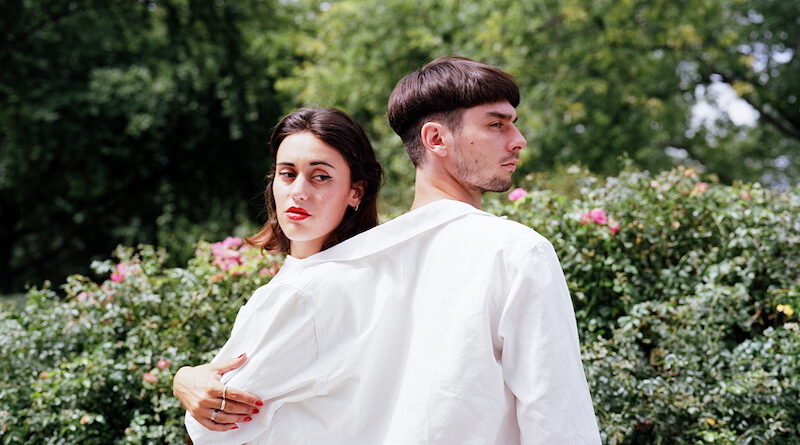 Paris-based electro outfit Agar Agar consists of singer Clara Cappagli and producer Armand Bultheel. Signed to Cracki Records in 2016, the duo have a handful of EPs and singles under their belt, including the pair’s seminal debut “Prettiest Virgin”, and in October 2018 they released their first full length studio album. The Dog and the Future is a good example of the kind of quirky, melancholic disco pop Agar Agar has become famous for. It’s simple, yet refined, ice-cold, yet emotional, in other words a real study in contradictions.

“Sorry About the Carpet” pits an implacable bass line against nonchalant vocals delivered with undeniable wit and sudden bursts of almost psychedelic synths layered over tropical percussion. The track’s slightly surreal feel finds an echo in the left-field video which you can watch below!

Find Agar Agar on Facebook and listen to more songs on SoundCloud. Buy all their releases on Bandcamp.