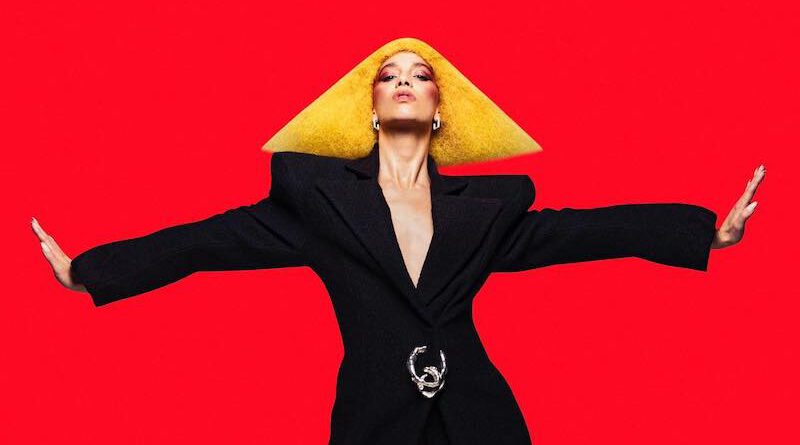 Swedish pop star Agnes (born Agnes Emilia Carlsson) rose to fame as the winner of Idol 2005, the second season of the Swedish Idol series. She was then signed to Sony Music, through which she released her self-titled debut album, Agnes, and follow-up, Stronger, both of which topped the Swedish charts. After parting ways with her record label, Agnes signed to small independent label Roxy Recordings and released her third album, Dance Love Pop, in October 2008. It reached number five in Sweden and charted in Austria, France,Switzerland and the UK, spawning two international hits: “On and On” and “Release Me”.

After taking an extended break (7 years!), Agnes returned to the scene in 2019 with the EP Nothing Can Compare, released through her own imprint Senga. Since 2020, Agnes has delivered a number of new songs including the 60s-inspired ‘Goodlife’ and discolicious ‘Fingers Crossed’. Now Agnes is back with the release of ’24 Hours’, her second single from upcoming album Magic Still Exists.

Deliciously retro and implacably infectious, Agnes’s single ’24 Hours’ bridges the gap between 70s disco and 80s synth pop, conjuring up images of broken hearts on a neon-lit dance floor. The song was co-written and produced by award-winning Swedish duo Vargas and Lagola, who have worked with Agnes on all of her most recent material. About the song, Agnes says: “it’s about going through the fire and the pain, how your life is turned upside down. Something extreme had to happen for you to wake up and see clearly. It is a Sliding Doors moment and you choose the path forward.”

Connect with Agnes on Facebook and listen to more music on SoundCloud.