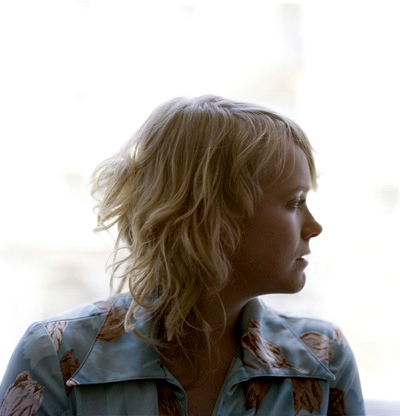 Norwegian songwriter, guitarist and vocalist Ane Brun recently released It All Starts With One, her first studio album in over three years. This record follows up on her highly praised 2008 album Changing of the Seasons and, while it generally moves in the same emotionally-charged territory, it shows a clear evolution for the artist.

Produced by her Tobias Fröberg, It All Starts With One showcases a fuller, more orchestral sound, as well as some of the most immediate melodies in Brun’s career. Tobias Fröberg’s touch is to be credited for many of the more noticeable changes in arrangements: he hired two drummers, Per Eklund and Ola Hultgren, to play together on most of the album’s songs, and he put Martin Hederos on keys. The interaction between them is perfect and the strings add depth to the mix, reinforcing the emotions expressed by Ane’s exceptional vocals.

The album also features the talents of a few guest artists such as Swedish folk sisters First Aid Kit, who provide vocals on first single “Do You Rember”, José González, who adds his magic touch to the song “Worship”, or Peter Morén (from Peter, Björn and John) on bass.

To celebrate the release of Ane Brun’s new album, here is a little something for fans. Check out a rare remix of the song “To Let Myself Go” which appeared on Changing of the Seasons…

To find out more about Ane Brun, watch some videos and check out her tour dates, you can visit the official site or MySpace. Note that Brun’s new album is out since September 9th via Balloon Ranger and it can be purchased on