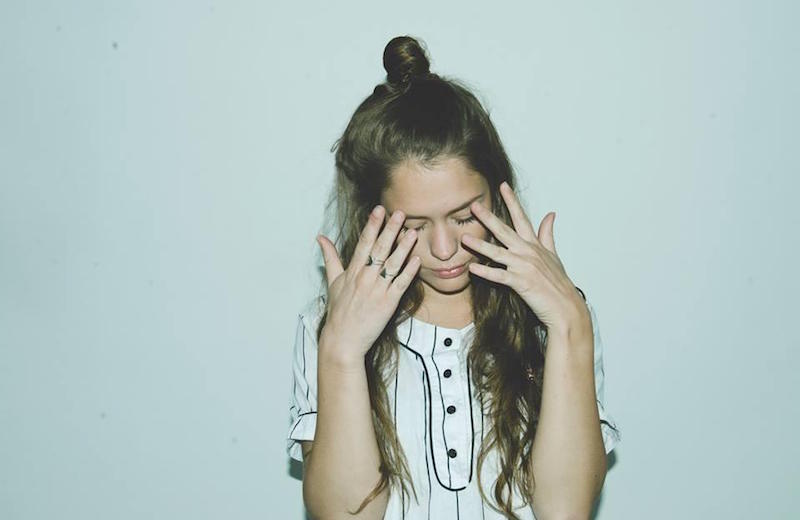 Anna of the North is a collaborative project between Anna Lotterud, an electropop artist from Norway, and New Zealand-born producer Brady Daniell-Smith. The two happened to live in Australia a few years ago and they met at a show in Melbourne. They hit it off and started working together over Skype, which led to debut single “Sway”, released in 2014.

The song became an internet hit and was quickly followed by singles “Sway”, “The Dreamer”, “Baby” and most recently “Us”, which all together racked up over 40 million streams. Anna of the North also caught the attention of tastemakers such as Fader, NYLON or Noisey and picked up considerable airplay on Australia’s Triple J Radio and BBC’s Radio 1.

Released on Honeymoon/Different Recordings, brand new single “Oslo” was premiered in early January and is the official version of the track which surfaced online as a demo and has grown to be a fan favourite. It’s an icy, dark, chamber-pop tune which perfectly blends 80s tinged synths with beautifully delivered vocals.

Find the band on SoundCloud or Facebook. Buy on

One thought on “ANNA OF THE NORTH – OSLO (Pop/Indie – Norway)”