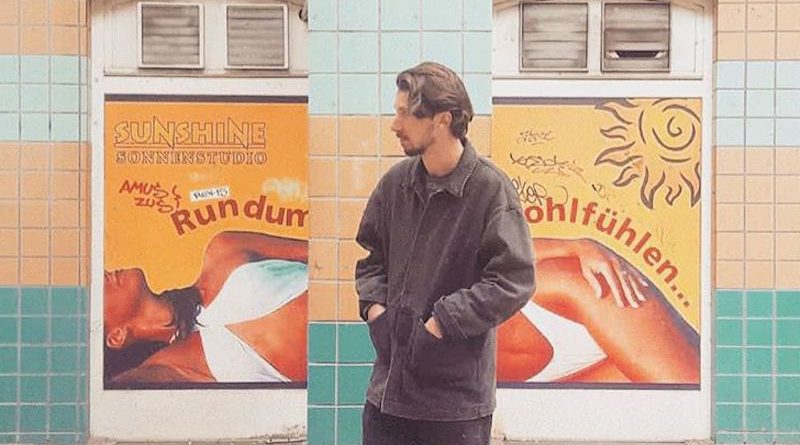 Berlin via London artist Bearcubs recently released the final taster from his forthcoming second album, Early Hours, which will be released via Independently Popular on 15th May. ‘Everyplace Is Life‘, is a craftily-moulded genre-bending song with syncopated beats, angular constructions and a smooth yet captivating croon.

‘Everyplace Is Life’ is the follow up to previous singles ‘Screentime’ and ‘Overthinking (Feat. narou)’, which were released in recent months and continue to receive extensive support across BBC 1Xtra and BBC 6 Music.

Since releasing his very first piece of music, Bearcubs has created his own fiercely independent path, demonstrating his meticulous artistry and sophisticated taste. The release of his critically acclaimed 2018 debut album Ultraviolet cemented him as a versatile producer and innovative songwriter and earned him recognition from the likes of Annie Mac, Zane Lowe, FADER, NPR or VICE. Now based in Berlin, Bearcubs is gearing up for the release of his second album Early Hours, a varied and entrancing journey of his London years and the ups and downs of his budding musical career.

Catch Bearcubs playing shows across the UK and Europe (London, Paris, Berlin, Amsterdam and more) to support the album later this year. Find more info on his Facebook and check out more tunes on SoundCloud.