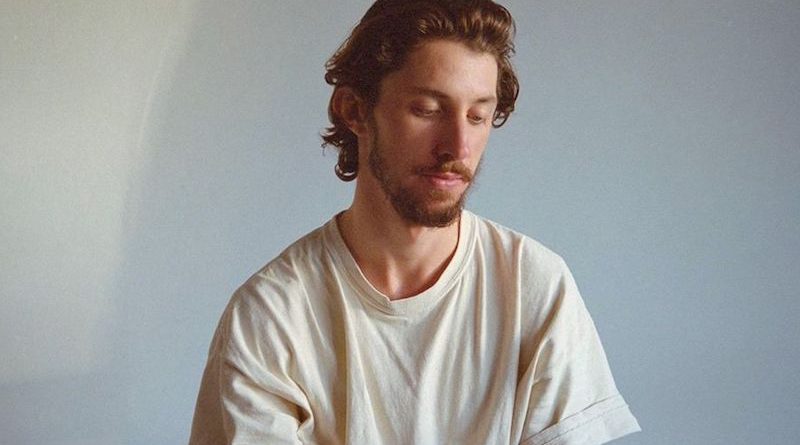 London-born Berlin-based artist Bearcubs is set to release the follow up to his critically acclaimed 2018 debut Ultraviolet. The forthcoming LP, titled Early Hours, will be released on 15th May via Independently Popular and will feature the brand new single ‘Overthinking’, a nuanced and soothing RnB-infused collaboration with fellow Berlin resident narou.

A meticulously skilful producer, with a sound underpinned by warm textured synths, razor-sharp beats and a gentle, highly expressive croon, Bearcubs (real name Jack Ritchie) has created his own fiercely independent path. The release of Ultraviolet in 2018 earned him a solid reputation as a genuinely innovative songwriter and, over the past 2 years, he has honed his unique blend of emotive electronic music, future garage and lo-fi house music in his meticulously crafted productions.

Bonus track: “Do You Feel” taken off Ultraviolet.

Find more info on Bearcubs’ Facebook and check out more tunes on SoundCloud.