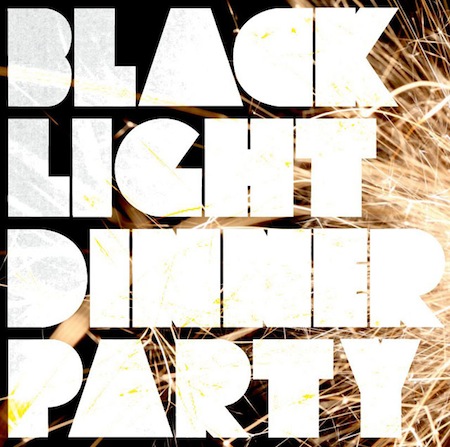 BLPD is the result of a two-year collaboration between four producers based in three different cities, who share a common passion for chilled funky grooves. Seamlessly weaving fuzzy bass lines, off-kilter beats, powerful vocals and hard-hitting melodies, BLPD’s music is getting more and more exposure on the blogosphere and, with this new single, things are bound to get even bigger!

Find Black Light Dinner Party on Facebook or the official site. Listen to more music on SoundCloud and buy on