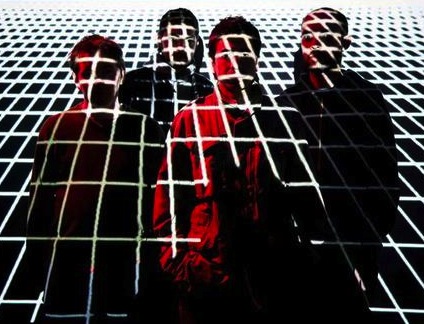 When Bomb the Bass released Future Chaos in late 2008 it had been nearly a decade in the making. Now, the dust had barely settled on Tim Simenon’s synthesizers before he met up with Gui Boratto in São Paulo to draft the follow up to this amazing release. Barely a year after Future Chaos, Tim Simenon is back with a new album whose accomplished songwriting and sonic scope show the spontaneity with which it came together. The title says it all: Back To Light.

Bomb the Bass - Up The Mountain (Gui Boratto Remix)

Back To Light is melodic, atmospheric and fresh – with the punch of classic techno sounds. The dusky atmosphere of Future Chaos has given way to a more radiant sound, buoyed by waves of synthesizers and propelled by clean-lined grooves. Raising the tempo, Simenon takes inspiration from classic techno, while vocal contributions from Richard Davis, Kelley Polar, The Battle of Land and Sea, and Paul Conboy bring Bomb the Bass into newfound melodic focus. It’s a brighter, more immediate sound than before; warmer, too, with the singers’ voices positively glowing inside intricately woven electronic nests. But there’s no lack of nuance. Every track is a delicate balance of intimate delivery and cosmic sonics, underscored by a faint sense of melancholy.

Find out more on Bomb the Bass HERE or go to their official site or MySpace. Buy the new album on