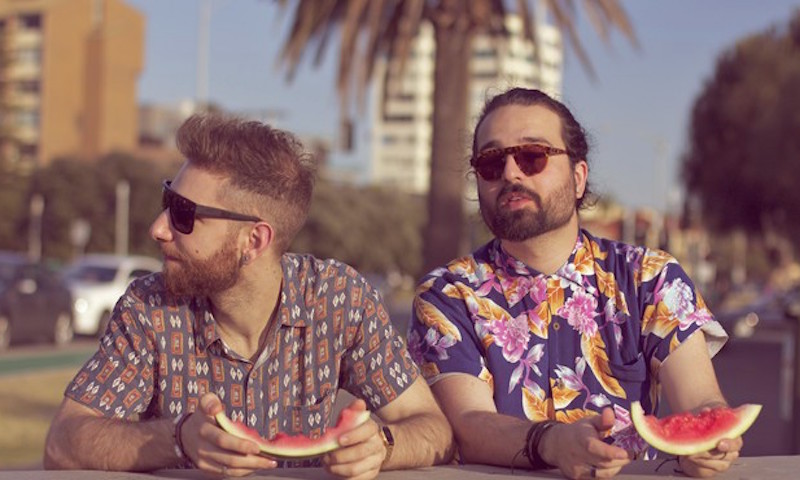 Melbourne-based indie duo Caseno, aka Harris Robotis and Ric Sciarpa, first caught our ear when their single “Sebastian” got remixed by Sydney’s own Terace, who turned it into a thumping electro house number with catchy tropical beats.

With new single “Livin It Like A Lion” all bets are off! Wearing their influences on their sleeve (check Depeche Mode, Pink Floyd, Bryan Ferry), the musicality of Caseno is matched in equal parts by their production prowess making this a guaranteed party starter.

The song comes with remixes from label mates YBC, Sydney producer Frames and French newcomer Budju. “We Hunt The Sun” is a b-side in name only and cements these guys, in both attitude and music, as purveyors of solid party beats. It’s all out on Sweat It Out Music, also home to Yolanda Be Cool, Parachute Youth, RÜFÜS…