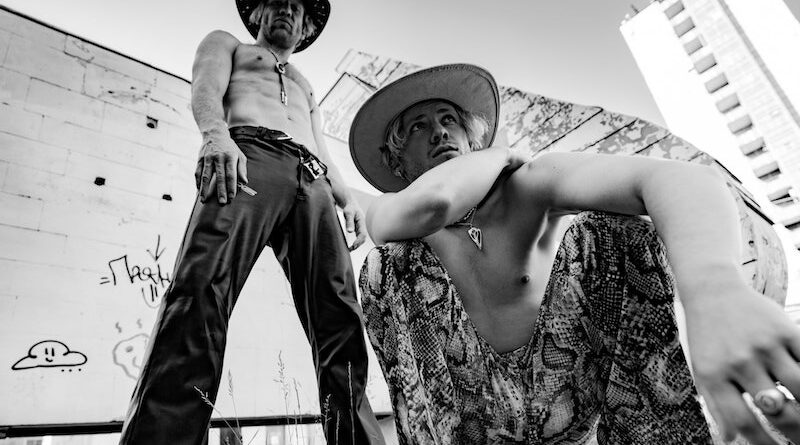 Ukrainian performer Constantine (Konstantin Dmitriev) recently released his new EP Симпатичен, which includes seven tracks ranging from quirky pop to bouncy funk and 90s inspired house. Co-written and produced by singer, multi-instrumentalist and producer extraordinaire Ivan Dorn, the EP includes some of the most vibrant tracks to come out of the Ukrainian pop scene in recent years and that includes very catchy new single ‘Мозоль’.

The story behind this song is that Dorn first sang the chorus on a TV show and it spread over the Internet, but he didn’t feel like recording it, so he offered it to Constantine, who jumped on the opportunity. The pair worked on music and vocals together in the studio and recreated the sound of 70s European pop music in all its glory.

‘Если Ты Да’ on the other hand is more of a classic dance floor banger, not unlike some of Constantine’s previous works. For this track, the young artist worked with sound producer Drizzet, who had previously worked on the EPs 90 and Поп-меньшинства, Part 1 and invited a gospel choir to perform guest vocals.

Constantine’s new EP Симпатичен is scheduled for release on October 21st via Universal Music and can be streamed on all usual platforms.