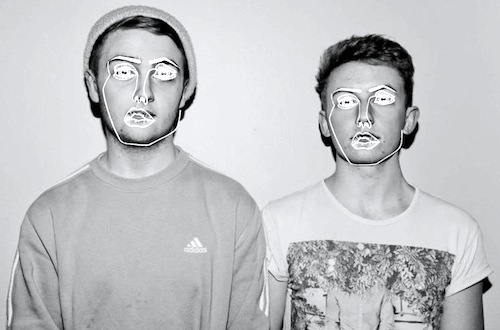 Disclosure (aka Howard and Guy Lawrence) have been attracting the attention of all and sundry of late and their latest EP, The Face, is their biggest to date and should cement their reputation even further.

Released on June 4th through Greco-Roman (also home to Joe Goddard and T.E.E.D), this new record throws two new vocalists into the mix: newcomer Ria Ritchie, who lends vocals to new single “Control”, and Sinead Harnett who appears on “What’s In You Head” as well as the underground hit “Boiling”.

Bonus track: you’re in for a treat with this pumped-up dancefloor-friendly remix of Disclosure’s previous single “Flow”, released in February on Make Mine…

3 thoughts on “saturday nite with… DISCLOSURE”