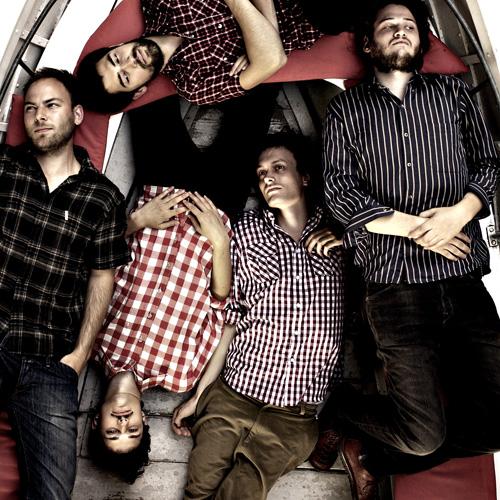 Efterklang’s third full-length album Magic Chairs finds the band expanding on their already expansive sound, while diving into the core of their ever evolving music. The first single, “Modern Drift”, is available as a free download and the album will be released on 22nd February 2010 courtesy of British label 4AD, home to bands such as Bon Iver, TV on the Radio or St Vincent.

Efterklang will set off on a full American and European tour in March 2010. Get more info from their official site or MySpace. Buy the music on