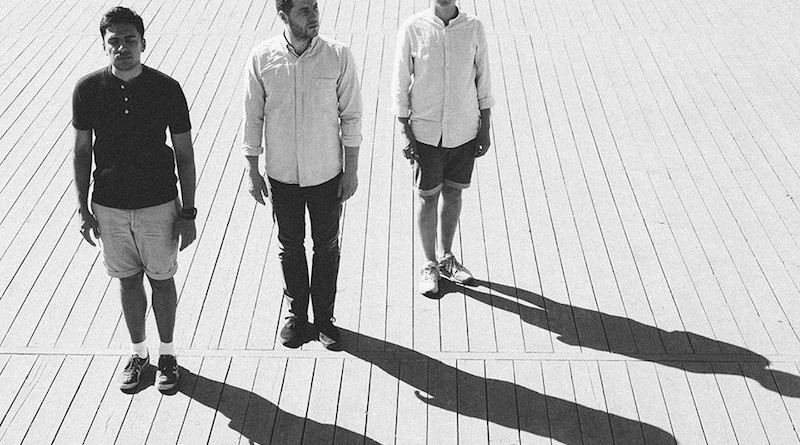 EIMIC (previously Everything Is Made In China) is an indie electronic outfit from Moscow, Russia. With four albums under his belt, band leader Max Fedorov (vocals, guitar, keyboards, effects), who is now joined by Sergei Govorun on drums, has worked with producers such as John O’Mahoney (Metric, Coldplay), John McEntire (Broken Social Scene, Tortoise) or Dean Marino (Black Keys, Born Ruffians).

The band’s latest album Acquired Taste was self-released in 2017 to great reviews and it is possibly their best release to date. Mixing classic drums and guitars with sophisticated beats and unusual sounds, the mood is constantly shifting from soft indie electro to darker synth pop.

Always at the forefront of the Russian indie scene, EIMICT have performed at some of the largest festivals in Russia and Europe, including Moscow’s Park Live, Serbia’s Exit and France’s Transmusicales. They are strong believers in the tight connection between music and visual art and every live show is a genuine performance featuring visuals created in real-time by Russian visual artist Ilya Kolesnikov.

More info and music on EIMIC’s SoundCloud or Facebook. Buy the album on Bandcamp or