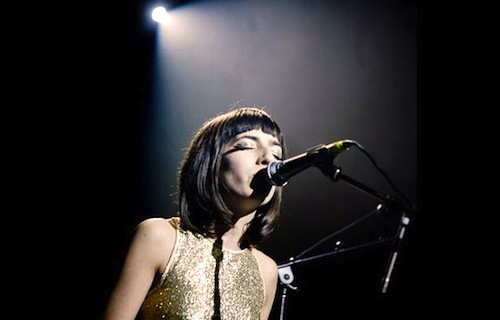 Elizabeth Rose is currently putting the finishing touches on her debut EP (due for release later this year) and she will be touring around Australia with up-and-coming Sydney trio RÜFÜS in August. To celebrate, check out their remix of “Stars Ago”.

For more info, head over to Elizabeth Rose’s Facebook or SoundCloud. Buy her new single + remixes on