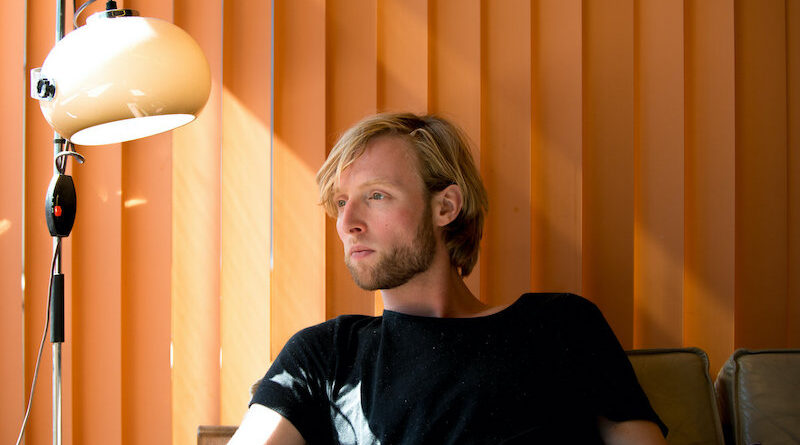 Dutch artist Joris Feiertag, better known by his stage name Feiertag, is a drummer and producer whose electronic compositions have been garnering major accolades since 2015. Born and currently based in Utrecht, he studied and lived in Amsterdam for five years, where he graduated from the Conservatory of Music in 2011. That’s also where he started experimenting with beats and samples to create a surprisingly warm blend of electronica, with a preference for innovative syncopated rhythms combined with fragments of instruments such as the harp and kalimba.

Feiertag’s long awaited debut album Time To Recover, was released in May 2021 via German record label Sonar Kollektiv. After two successful EPs and even more singles, Feiertag took his time for this album. Extraordinary attention was put into every detail, from the sophisticated arrangements to the forward-looking sound aesthetic. Time To Recover is a restless ride through current musical styles and genres filtered through the artist’s personal and unique point of view.

About the album, Feiertag says: “I felt like it was time for my debut album. I’ve been producing for over 10 years now, played a lot of shows, but I’ve been searching a lot for my musical identity. Starting releasing with Sonar Kollektiv in 2019 felt like coming home. Seriously, it sounds stupid, but I’ve really found my path with them. After releasing two EP’s, I wanted to capture my whole musical spectrum into one big journey and it turned into this 16-track double LP.”

For more info, find Feiertag on Facebook. Stream more music on SoundCloud and buy the album on Bandcamp.

One thought on “FEIERTAG – TIME TO RECOVER (Electronica – Netherlands)”