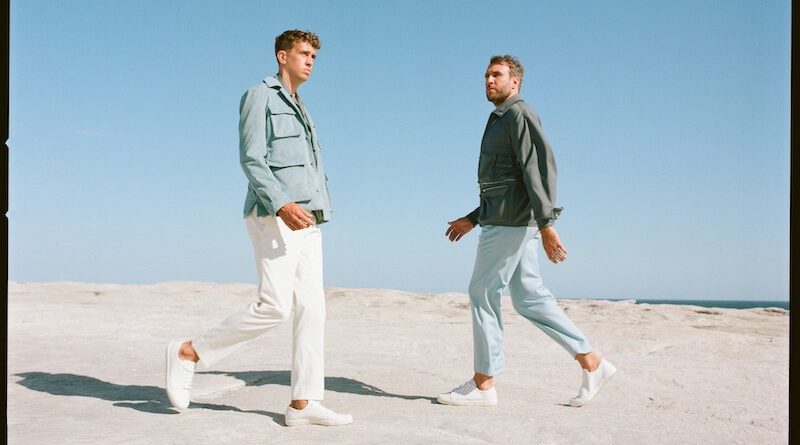 At long last, one of Australia’s favourite electronic acts, Flight Facilities, are back with their second album. The duo’s first studio album in seven years is called Forever and it follows their hugely successful ARIA-winning debut album Down To Earth. Five years in the making, the new album serves as “a combination of where we’ve been, where we are, and where we’re going”, FlightFac’s Jimmy Lyell and Hugo Gruzman explain.

“Instrumentally, we drew on acts like The Chemical Brothers, Mylo and Underworld throughout the five year process,” the pair said, exploring multiple genres and building a “bridge between our musical origins as Flight Facilities, and our undeniable love of dance music in all its forms.”

Throughout the second half of 2021, the pair teased their fans with a string of singles: bass-heavy throwdown ‘Lights Up’ featuring Channel Tres, gritty 90s inspired ‘The Ghost’ and ‘Move’ with Chicago’s own DRAMA). They finally shared details of the album and released the title track, which features New Zealand siblings Broods, last September. Forever also includes collabs with fellow Australian artists BRUX and Jordy Felix, as well as singer Emma Louise, who was previously featured on ‘Two Bodies’. Sydney producer Jono Ma (better known as one third of psychedelic dance band Jagwar Ma) also played an “integral role” in completing the album.

Find Flight Facilities on Facebook, listen to more tracks on SoundCloud and buy the album on Bandcamp.