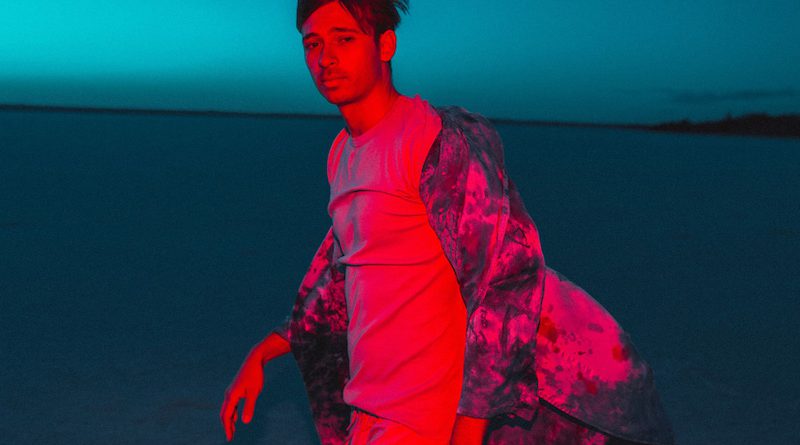 On the release, Flume (aka Harley Streten) explains: “Hannah and I wrote Let You Know last summer. I was on a writing trip to London, was actually the same trip where I first met slowthai. Had been wanting to make something with Hannah for a long time and this one just came together really naturally in the studio that day.“

And in Hannah’s words: “We’ve been trying to work together for years but it just never worked out with our schedules but I’m so glad it finally did. Working with Harley was an honour because he pushes the boundaries of electronic music like nobody else. He’s the kind of electronic artist who will be around forever. I love our song we did together.”

For more info, go to Flume’s Facebook or sample more tunes on SoundCloud. Buy the music on

One thought on “FLUME – LET YOU KNOW (Electronica – Australia)”