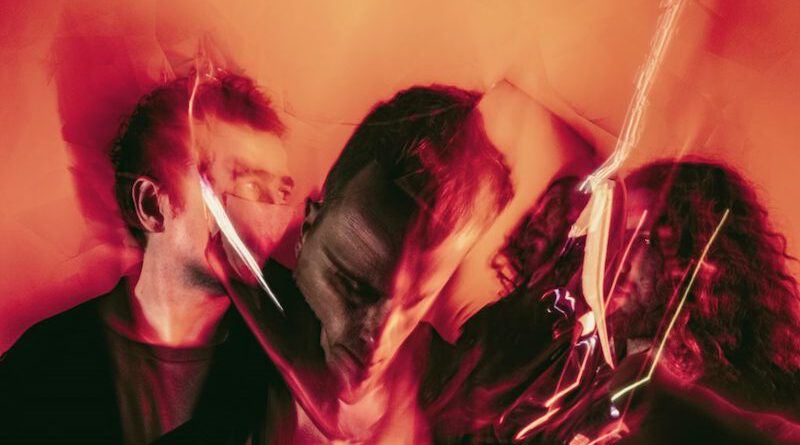 Two of Australia’s finest exponents of EDM – festival tent-swelling extraordinaire Golden Features and dance godfathers The Presets – have combined their powers for the good of dancefloors everywhere with the 4-track EP RAKA. The collab was always going to be exciting, but over four tracks the trio have not only manage to enhance each other, they show us completely new sides of their sonic repertoire.

“Paradise” is classic Presets wistful melancholia toughened up by Golden Features signature impeccable sound design. This melodic summer tune is a slow burner that treads the fine line between dance euphoria and introspective EDM, and the production is simply exquisite. Somewhat reminiscent of Rüfüs Du Sol, “Paradise” is a delicately put together and emotion-laden track that showcases the best of both acts.

The connection between The Presets and Golden Features harks back more than a decade.  Tom Snell, of Golden Features fame, was only 17 when he saw The Presets play a NYE set at Bondi Beach and his first ever official Golden Features release was a remix of The Presets’ track “No Fun” in 2014. The three artists started a friendship around 2015 and did a little bit of jamming together. Now a few years later, they have closed the circle and released their first joint production.