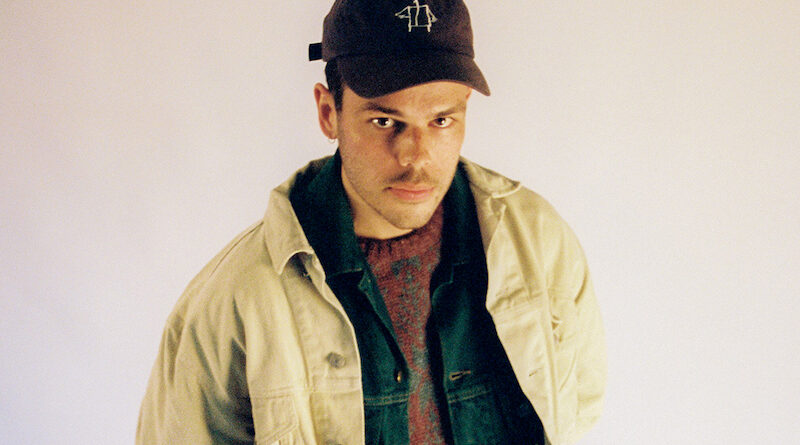 Since 2015 Australian songwriter/producer Max Byrne, aka Golden Vessel, has been crafting a unique and engaging sound that blends elements of electronic music with hip-hop, RnB and alternative pop. After a string of glorious singles (“Midwest”, “That’s Us”, “Littlebitwild”), Byrne finally shared his new studio album Colt in late 2020 and suffice it to say it’s a very solid follow-up to his highly praised 2019 debut SLOWSHINE.

Unlike his previous album, the foundations for Colt were built around a bass guitar with the electronic elements coming later on. In true Golden Vessel style, Byrne enlisted a lot of his usual collaborators during for this new project, including The Nicholas, Mallrat, Emerson Leif, Akurei, Lonelyspeck and Re So La. However, it is worth noting that this 11-track collection also features his own voice more prominently than ever before.

“As per usual I worked with a lot of my close friends on this album, but I wanted to try and write whole songs by myself and focus on songwriting. A lot of the music I was listening to while making this record (Big Thief, Arcade Fire, Alex G) really made me want to focus on lyrics and new melodies.” – Golden Vessel