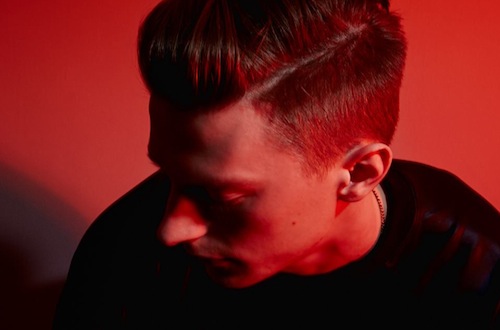 After the success of his debut single “Freedom”, which premiered on Annie Mac’s Free Music Monday, G R A D E S is now sharing “Owe It To Yourself”, a brand new bouncy house track perfect for those long sultry summer nights. Playfully swinging between the past and the present, G R A D E S has crafted another calling card for his talents with an upbeat house track that is artfully built around enchanting vocals.

The South London DJ, producer and songwriter has built a solid reputation with a handful of tight bootlegs (his spin on Brandy’s R&B classic “I Wanna Be Down” got 200,000 plays in just 3 days) and well-received remixes for the likes of The Magician and Hot Natured. G R A D E S is hot-on-the-heels of producers like Bondax and Kaytranada, bringing forward a washed-out house music sound that has received accolades from Annie Mac, Pete Tong, etc.

“Owe It To Yourself” is taken from his debut EP which will be released on August 4th. You can already pre-order the limited edition white label 12″ from the Stereo Boutique. For more info and updates check out the official Facebook.