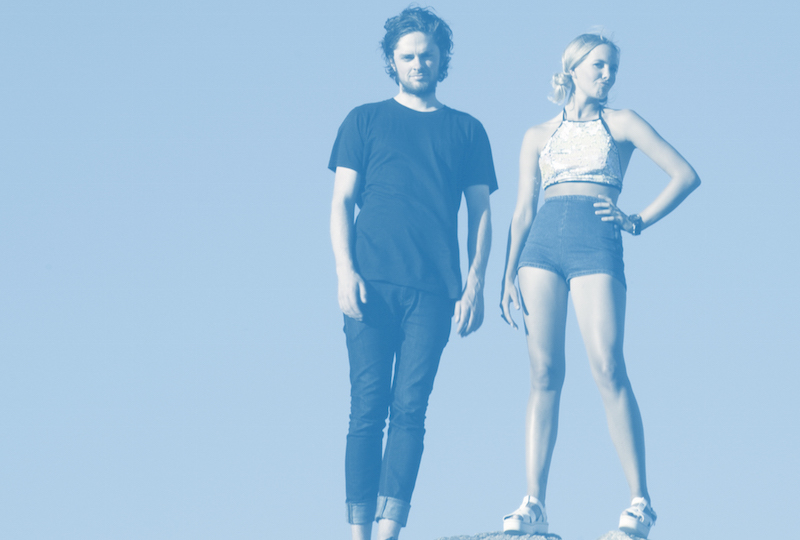 Their initial success resulted in the duo flying to the US to work with acclaimed producer Parker Ighile on new songs, including “Dare”, which is the opening track of their upcoming EP, due out in April.

With their trip to the states and a year’s worth of song writing, GRRL PAL have set out to release a song every month for the duration of 2015 via Soundcloud, clocking up thousands of plays and earning unconditional support from Triple J and blogs across the board.