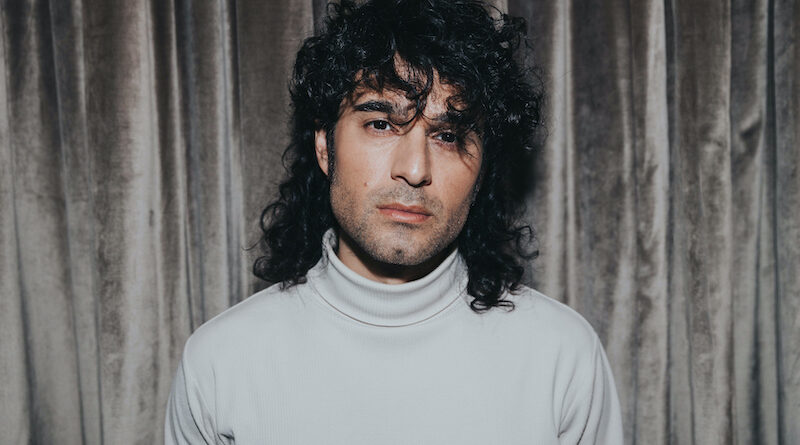 Over the past couple of years Australian artist Harry Nathan has been creating lush lo-fi electro jams that blend dance/pop and deep house with hints of nu-disco (think a mix between Classixx, Cosmo’s Midnight and Pnau). His single ‘Frontin Me’ is a damn fine example of Nathan’s skills, with its smooth vocals and seductive bass line drawing you all the way in, only to unleash glimmering synths and pulsating beats in the second part of the track.

About the song, the young artist says: “I recorded the lyrics into a 1984 SONY M-10 microcassette recorder. I wasn’t really sure what I was singing, I was just jamming and mumbling, stream of consciousness kind of thing. When entering this kind of trance, my lyrics tend to reflect unsurfaced emotions, and it wasn’t until after I had finished recording that I realised the song was about people that are fake, putting up a façade trying to impress all the time.”

Written, produced and performed by Harry Nathan himself, ‘Frontin’ Me’ is available everywhere now via trendy electro label Kitsuné.

For more info, find Harry Nathan on Facebook and listen to more tracks on SoundCloud.

One thought on “HARRY NATHAN – FRONTIN’ ME (DeepHouse/Chillwave – Australia)”