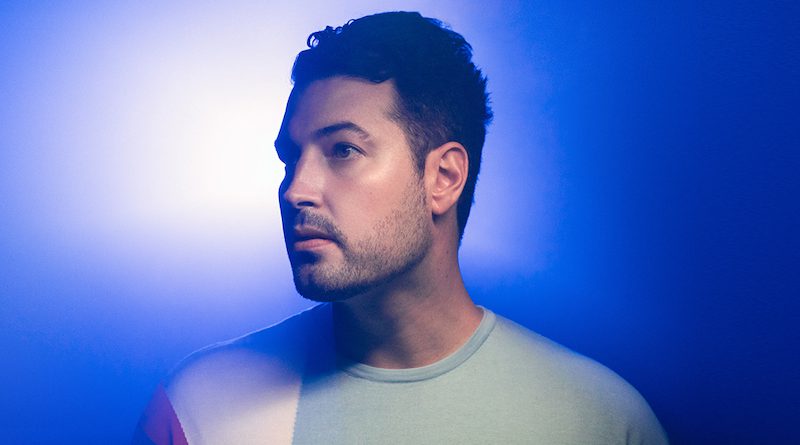 It took award-winning music producer Hayden James one song to become a sound of the Australian summer back in 2014, when his first hit ‘Something About You’ lit up the pop music scene and gained Gold Certification. Following its release, Hayden James played sold out venues worldwide while producing tracks for Katy Perry or Alison Wonderland. 2017 marked the release of ‘Numb’ featuring GRAACE, which scored Platinum certification in Australia and subsequent hit singles ‘Better Together’ featuring Running Touch and ‘Just Friends’ featuring singer Boy Matthews sealed 2018 as Hayden James’ break out year. Today the artist’s electronic pop music has hooked a global audience on his sound, with a mix of energetic dance floor cuts and down-tempo tunes that reflects Hayden’s own passionate, energetic and fun-loving personality.

It’s taken almost six years for Hayden James to concoct his debut studio album Between Us, released in June 2019 via Future Classic and greeted with wide acclaim in Australia and abroad. Talking about the album in an interview with Billboard James explained the album represents “the journey through different stages of relationships; love, separation and ultimately hope”.

Co-produced by fast-rising Aussie producer Cassian, as well as Running Touch and Moglii on one track each, Between Us cements Hayden as one of Australia’s most influential electronic pop artists. The album also features an impressive selection of guest vocalists including Boy Matthews, GRAACE, Panama, Elderbrook and FAAR.

Check out Hayden James’ official site or Facebook for more info and tour dates. Listen to more music on SoundCloud and download the album on Bandcamp.

2 thoughts on “HAYDEN JAMES – BETWEEN US (Electro/House – Australia)”