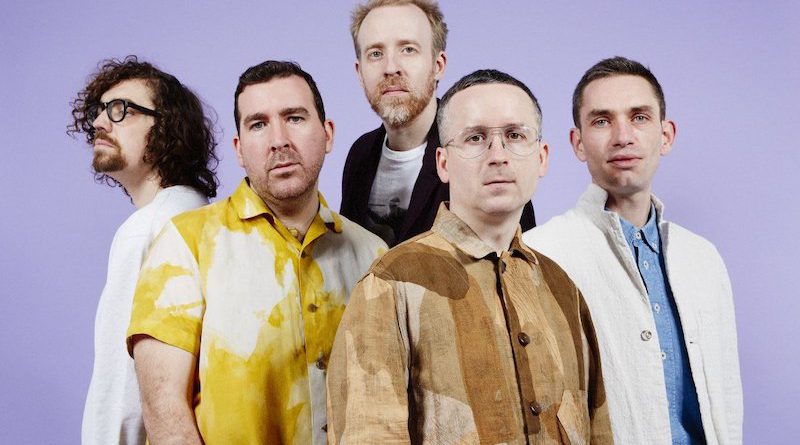 Hot Chip released their electrifying seventh album in June 2019 via Domino Records. A fresh, invigorating and essential new chapter in the band’s career, A Bath Full of Ecstasy takes in their huge breadth of influences and crystallises the sound they’ve become celebrated for – bridging euphoria and melancholy with colourful melodies, catchy vocals and pounding electronic pop rhythms. Recorded in Paris and London, the album sees the group open up to a more adventurous and collaborative song-writing process, choosing to work with outside producers for the first time: Philippe Zdar, the French maestro who’s shaped the magic of Cassius and Phoenix, and Rodaidh McDonald, the Scot who’s collaborated with The XX, David Byrne and Sampha.

The first single taken off A Bath Full of Ecstasy is ‘Hungry Child’, a glorious 6-minute club-ready masterpiece. Hot Chip fuse the uplifting soft pads and melodic keys of classic soulful house and the percussive swing of UK garage, full of sweet vocalisations and rhythmic snaps. You can hear the pleasure the band had in creating this album and they want to pass on that feeling to the listener.