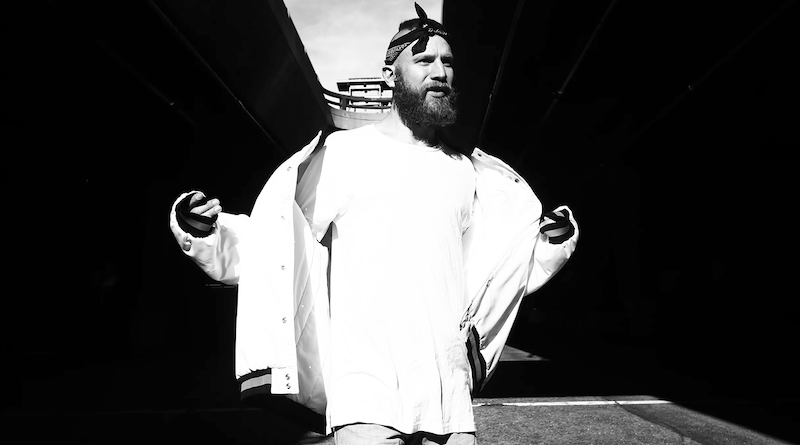 In recent years Dorn has released a string of singles and videos, as well as numerous collaborations (with Zventa Sventana, Victor Solf, Diplo or MØ amongst others), consistently defying genre boundaries and building a musical landscape of his own, somewhere between underground and mainstream.

“Love Could Be” was released in July 2020 via independent label Timely Tunes and it showcases Dorn’s love for funky beats and playful jazz-inspired melodies. This new single comes with a quirky video (watch it on YouTube) and a handful of remixes by Makree, Edgar Orn, Maze and Topic.

Find out more on Ivan Dorn on his official site or Facebook. Listen to his music on SoundCloud.