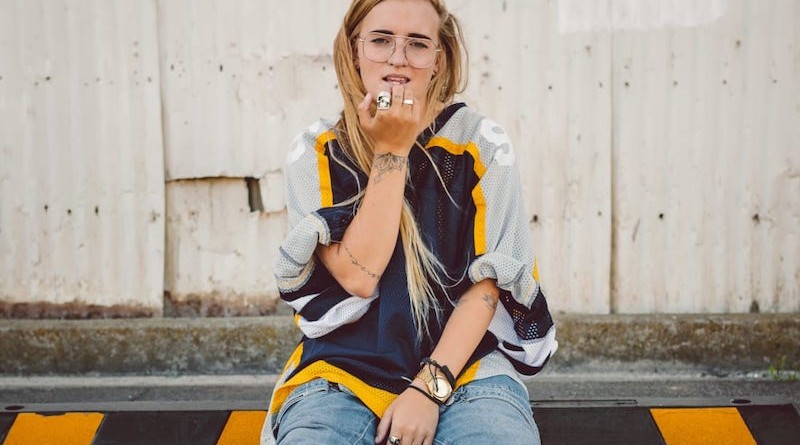 Sydney’s own JEFFE recently released her second single “Undecided”, a neon-tinged moody slice of synthpop, caught between spilling onto the dancefloor and shutting away in a bedroom. Co-written with producer Dave Hammer, this dreamy yet propulsive track reveals JEFFE’s many talents.

Having grown up playing piano, sax, guitar and singing, JEFFE took time to flesh out her artistic vision and, when she met Hammer in 2016, the pair unlocked the organic electronic direction she was craving. With only a handful of tracks in the public domain, JEFFE has already made an impact. A spare cover of French artist Petit Biscuit’s “Problems” led to the young producer including it on a remix package released on his label Believe. JEFFE has also performed at Rare Finds, Mountain Sounds, Secret Garden Festival, and supported the likes of Lanks, Alex The Astronaut and Stella Donnelly.

More info on Jeffe’s Facebook and more music on SoundCloud.