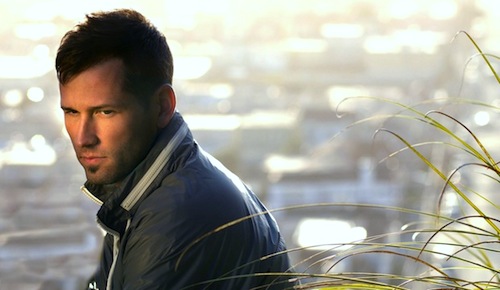 On this first saturday of the new year, get ready to rock it 2012-style with Kaskade. The California-based DJ/producer/remixer (real name Ryan Raddon) released his latest album Fire & Ice in October to some pretty solid fanfare, debuting at #1 on the Billboard dance/electronic albums.

Kaskade’s brand new single “Turn it Down” is already getting remixed left and right, spawning some pretty awesome versions in the process. Atlanta’s own Le Castle Vania manages to turn it into a banger and take the original to the next level.

The song also features the sweet vocals of up-and-coming Swedish pop duo Rebecca and Fiona, already famous for their guest vocals on last summer’s hit “Boy” by Adrian Lux. Check it out and… dance!

For more music and info, go to Kaskade’s official site or MySpace. Buy “Turn It Down” and all other Kaskade releases on