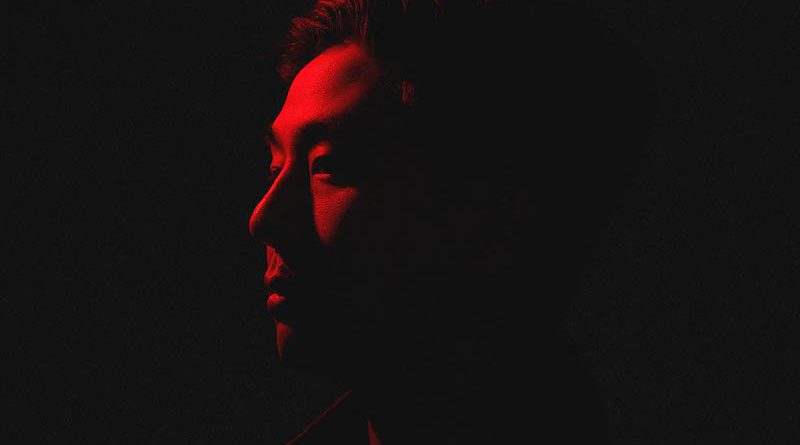 NZ beat wizard La Felix is a Funk/Nu Disco producer currently based in Auckland. Unlike most millenials, music was not readily available to him on the internet, instead Felix was a “crate digger”. He discovered music by sifting through his mother’s huge vinyl collection. Records ranging from the jazz and blues eras, to classic rock, funk, and hip hop captivated his creativity and helped Felix design a truly genre melding sound.

Released in May 2019, his single “Too Many Lies” was very well received by critics and DJs alike and it is now back for another spin courtesy of master remixer LEFTI, whose back catalogue includes remixes for Lorde, Anoraak or Solidisco.

The Brooklyn-based producer revisits Max Green’s vocal performance and lays down his own guitar, synth, drums, bass, and more to create a groovy disco house track. It’s a completely fresh take on the already energetic original and it’s available for download since August 14 via Casablanca Sunset Records.

Follow La Felix on Facebook or listen to many more tracks on SoundCloud and don’t forget to pay LEFTI’s SoundCloud a visit too!