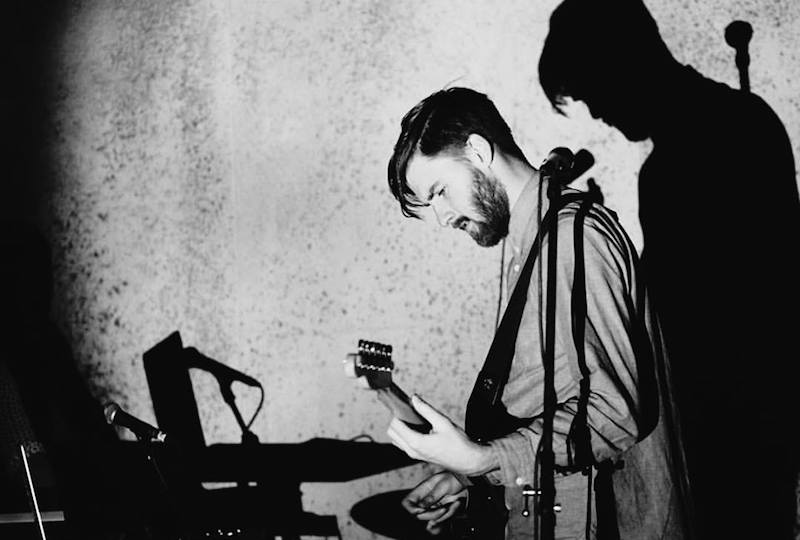 LANKS is the enigmatic solo electronic project of Melbourne multi-instrumentalist, Will Cuming. A classically trained jazz guitarist, he is also influenced by electronic and pop music. His brand new single “Golden Age” is a hook-driven hybrid of a pop song featuring intricate, layered guitar work, and Cuming’s elegant, soaring falsetto, which draws comparisons to Thom Yorke and Jeff Buckley.

Last July, Cuming released his second self-produced EP, Banquet, which was mixed and mastered by Andrei Eremin (Oscar Key Sung, Chet Faker) and a few months later, he collaborated with Australian producer Just a Gent on “Heavy as a Heartbreak”. The song shot to #1 on Hype Machine, Anna Lunoe championed it on Beats 1, and it reached more than 1M plays in its first two months on Soundcloud.

This, plus the glowing reviews for the new single confirm LANKS as an artist to watch in 2016! Find more info on his official website or Facebook. Buy the music on